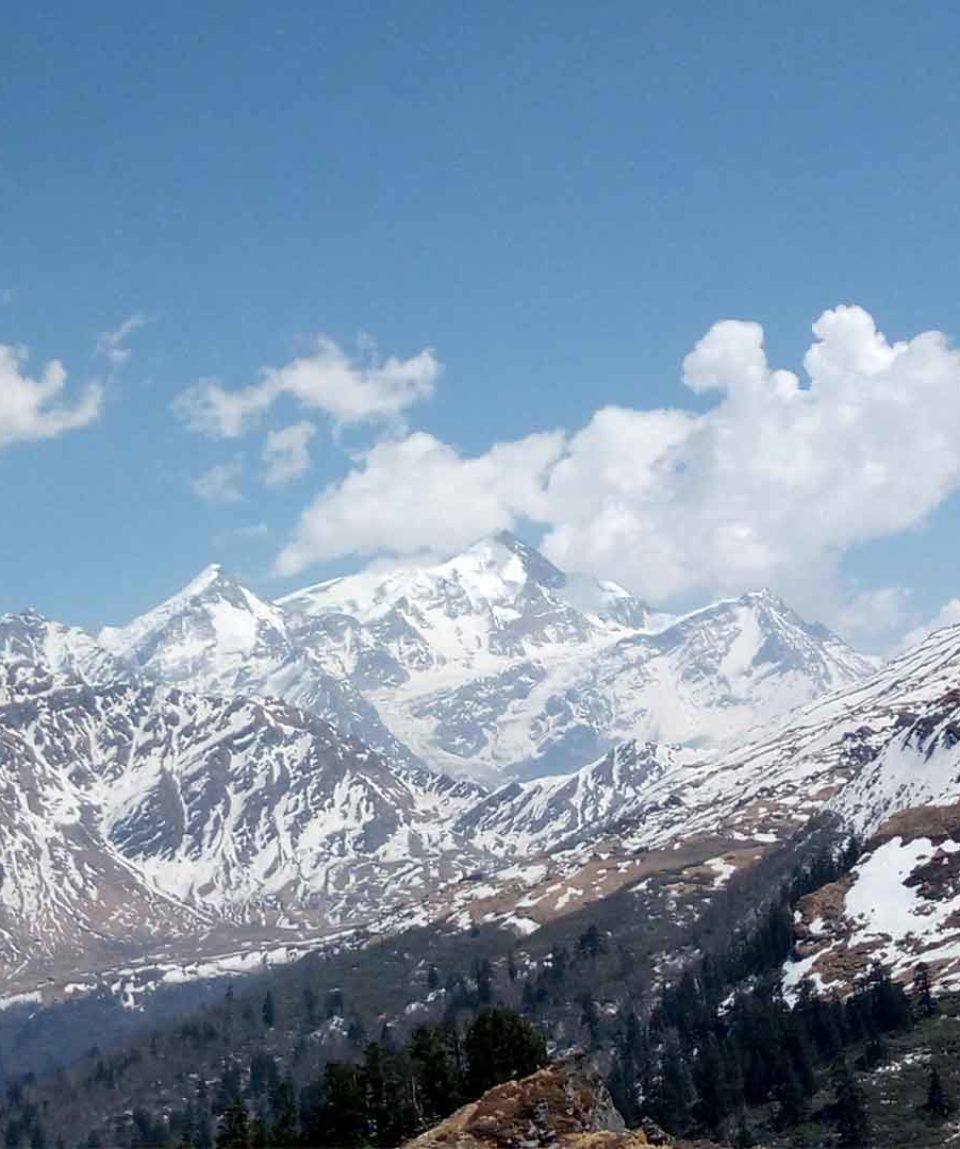 Lord Curzon has discovered and popularized a marquee trek route starting from Joshimath to Kuari Pass in the Garhwal Himalayas, among many works in India. At an elevation of 4264 meters, Kuari Top is like an amphitheater with some of the dreaded Himalayan peaks on the stage.

All about the Kuari Pass Trek.

The trek starts at Joshimath, in the Chamoli district of the Himalayas, which has developed into a center for trekkers and pilgrims in this part of the Himalayas. The confluence of several rivers – Pinder, Kaliganga, Mandakini, Birganga, and Dhauli Ganga leaves Panch-Prayag – namely Devprayag, Karnaprayag, Devprayag, and Rudraprayag. The trek then proceeds through small remote Himalayan villages.

Walking along the Curzon trail through these villages is a great way to get acquainted with the lives of the mountain people. The trees in the yellow-orange colors of autumn are a deep contrast to the blue-brown mountains and snow caps. The trek passes through magnificent forests of oak and pine trees. And these forests are, of course, home to some wildlife. Traces of leopards or Himalayan black bear pugs can be seen in the forests. Rhododendron trees, which bear a fiery red color, are also found in abundance in these mountains.

A truly refreshing part of the trek, passing through the magnificent Himalayan grasslands called ‘Bugyalas’ in the local tongue. The beauty and serenity of the Himalayan plains is an experience that no one should miss. The most notable is the Gorsan Bugyal, which has large emerging green pastures. On this trek, you will also visit Auli, which is famous for the beautiful skiing slopes in winter Kuri Pass. 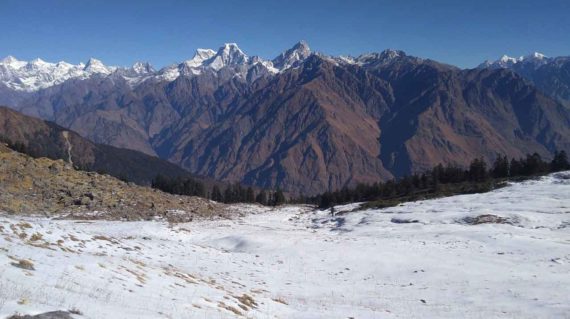 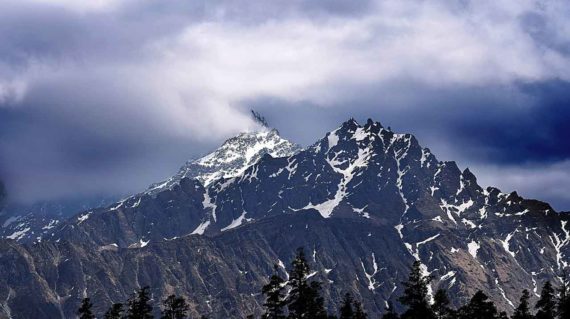 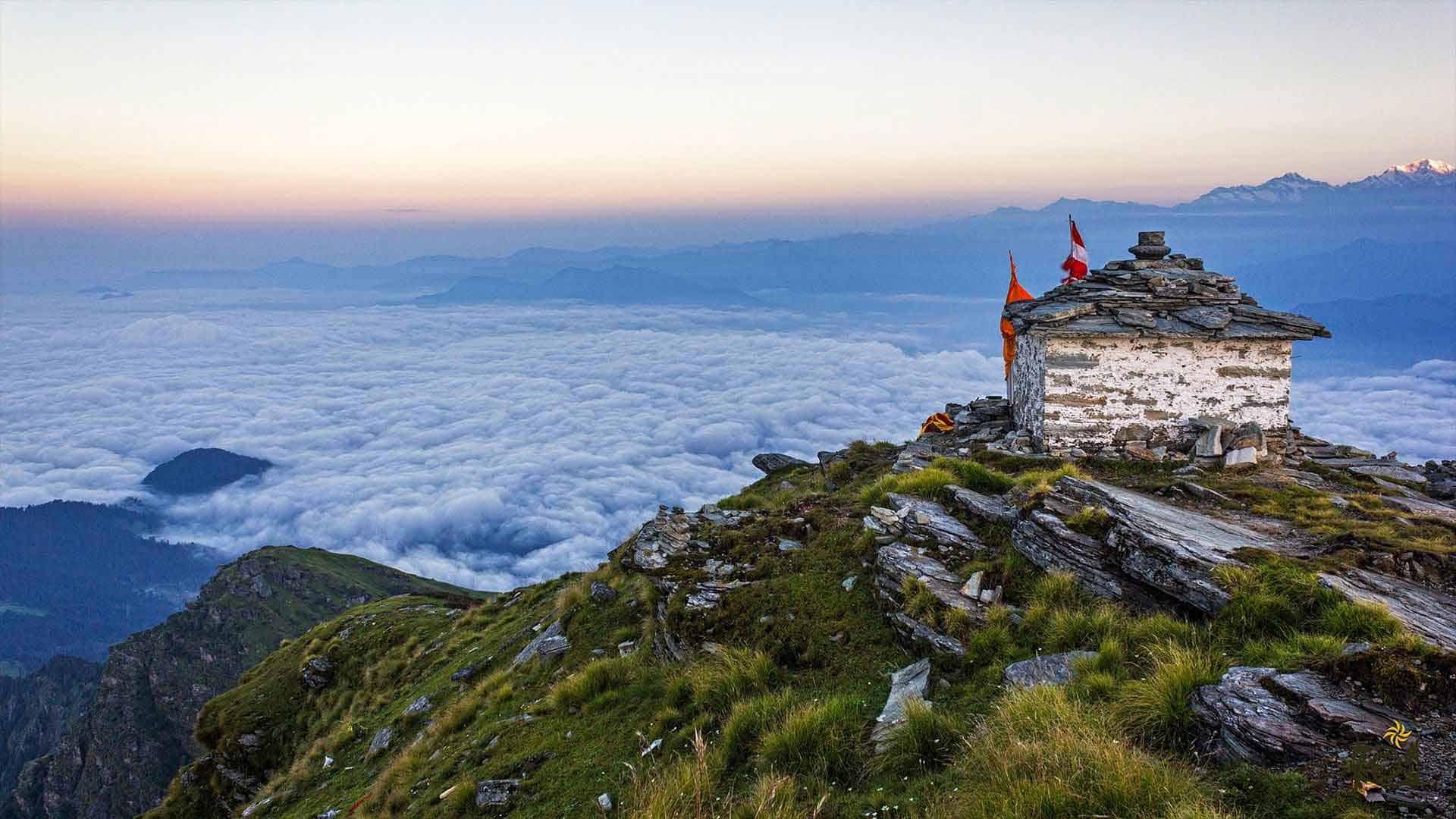 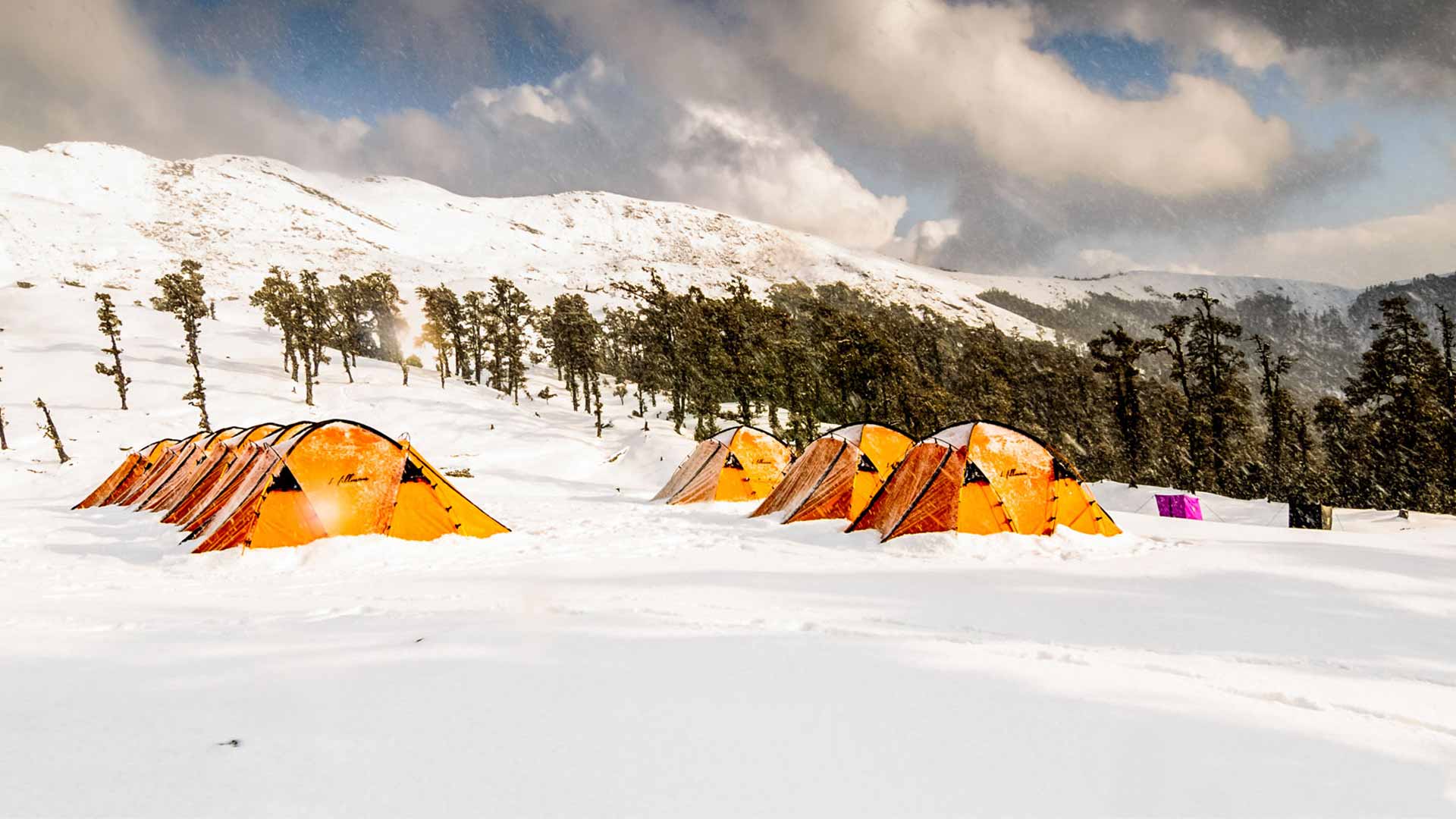 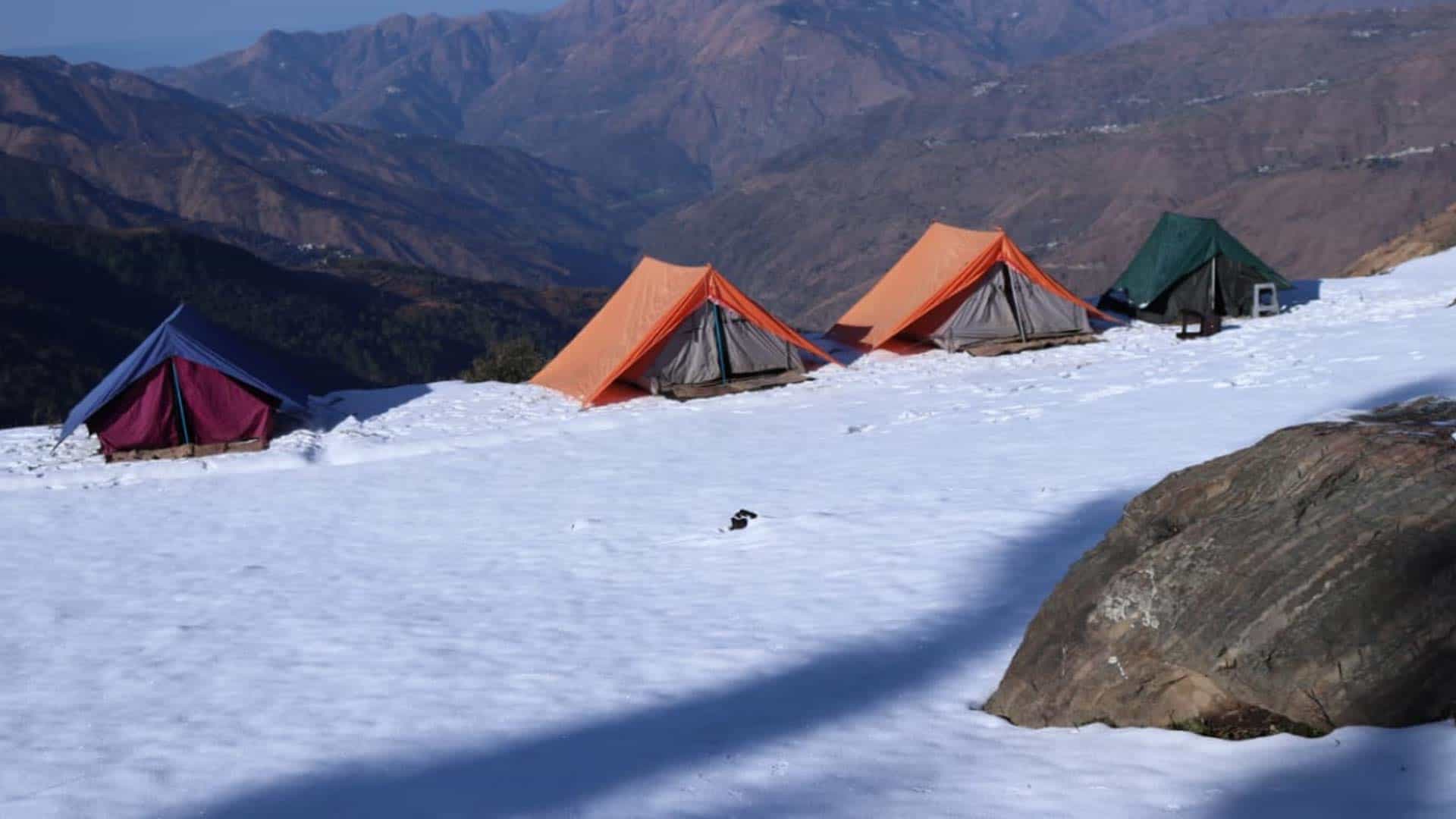